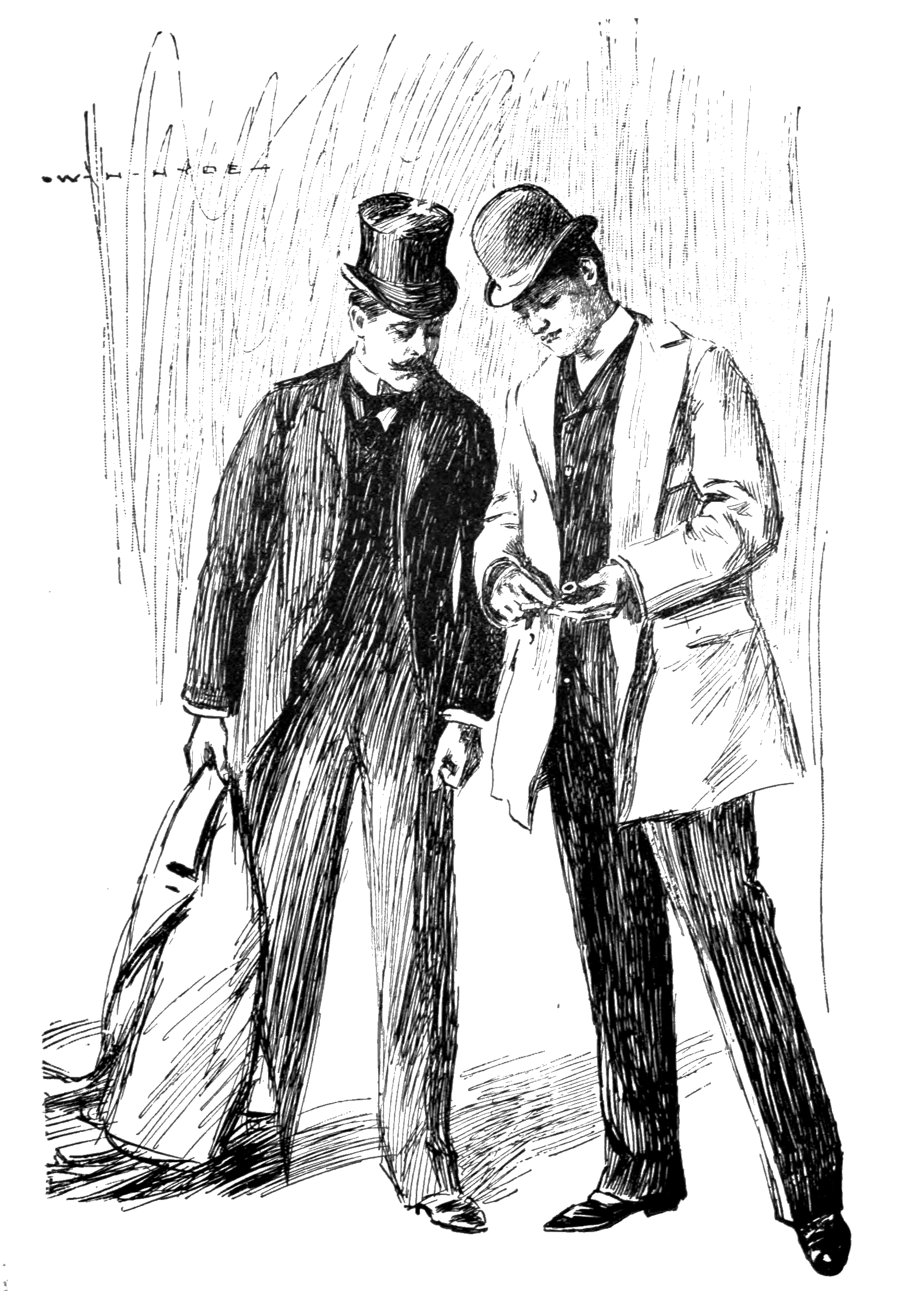 Sherlock Holmes and Dr. Watson have been inspiring readers since their debut in The Strand Magazine. Now, thanks to audio drama authors George Mann and Cavan Scott, anyone with an Amazon Echo has a chance to craft their own Holmes adventure without touching pen to paper.

Simply download the free skill titled “The Great Game,” and Alexa will take you to the foggy streets of Victorian London in a choose-your-own-adventure story narrated by a full cast of voice actors featuring 61 different endings. You will have to decide what Holmes and Watson should do to catch their newest foe — one who’s determined to prove themself just as worthy an opponent as the late Moriarty.

The skill is free to play and complete, with the option to purchase bonus content to help Holmes and Watson solve the crime and make it out alive. But be warned, with only one successful ending and many perils between the heroes and success, you’ll be thankful you can start over at any time.

If you do manage to catch your criminal and save the day, but still find yourself wanting more of Kobna Holbrook-Smith (Doctor Strange, Paddington 2) as the trusty narrator Watson and Nicholas Boulton’s (Game of Thrones, Doctor Who) portrayal of the detective himself, you can listen to the audiobook drama The Voice of Treason, wherein the dynamic duo must foil a plot to kidnap Queen Victoria.

This is Amazon’s first crack at an interactive, choose-your-own-ending skill, and what better way to kick things off than with the world’s most famous detective.