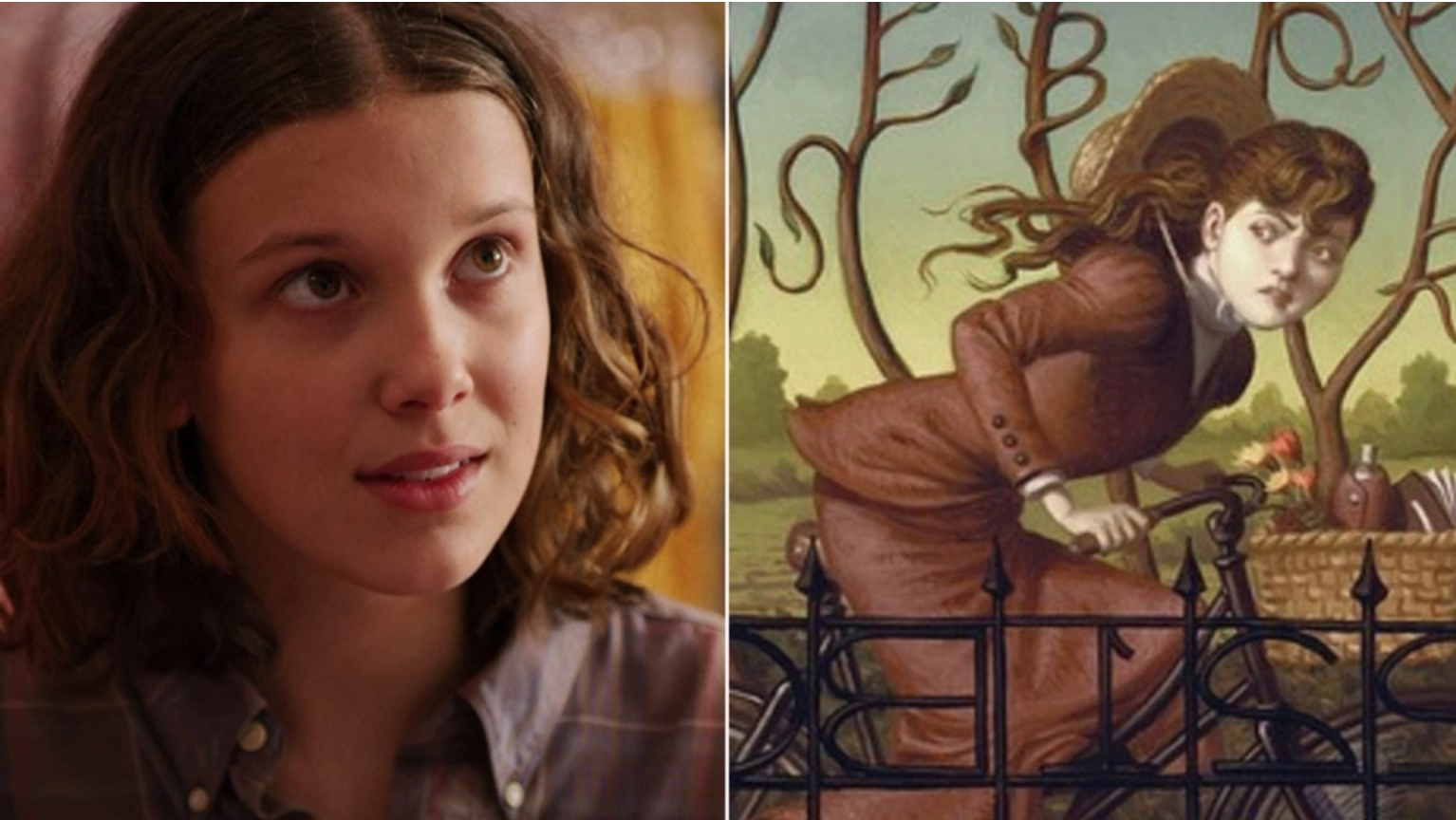 Enola Holmes breathes a breath of fresh air into the long-beloved Sherlock Holmes universe. Enola (Millie Bobby Brown) is armed with the same wit and intelligence as her famous older brother, and charms the audience with her fourth wall breaks to inject quips about the people and societal customs she comes across. With Ashley D. Polasek as a film consultant for all things Sherlock Holmes, you can trust those quips are as clever and factual as any that you’d find in the canon.

Enola is the baby of the family, now a teenager being raised by her mother (Helena Bonham Carter) in the Holmes family, er, home while her brothers make names for themselves. When her mother disappears with nothing but a few secret messages for her daughter to find, Enola takes it upon herself to do what her brothers seem to drag their feet about: figure out why she left.

But no Holmesian mystery is ever that straightforward. Enola puts her martial arts training to good use as she meets more than her fair share of danger while trying to track down her mother, who “valued privacy above all else.” As Enola unravels the mystery that is Eudoria Holmes, she also uncovers a plot involving a reform bill that could vastly improve the lives of the British working class. With threats coming from her oldest brother Mycroft, the headmistress of a prominent finishing school, and a mysterious man in a bowler hat, Enola and her unlikely friend and fellow fugitive, Viscount Tewskbury, Marquess of Basilwether, fight for their lives and their freedom, all while outsmarting Sherlock and Mycroft in the process.

Enola Holmes is currently available to stream on Netflix.