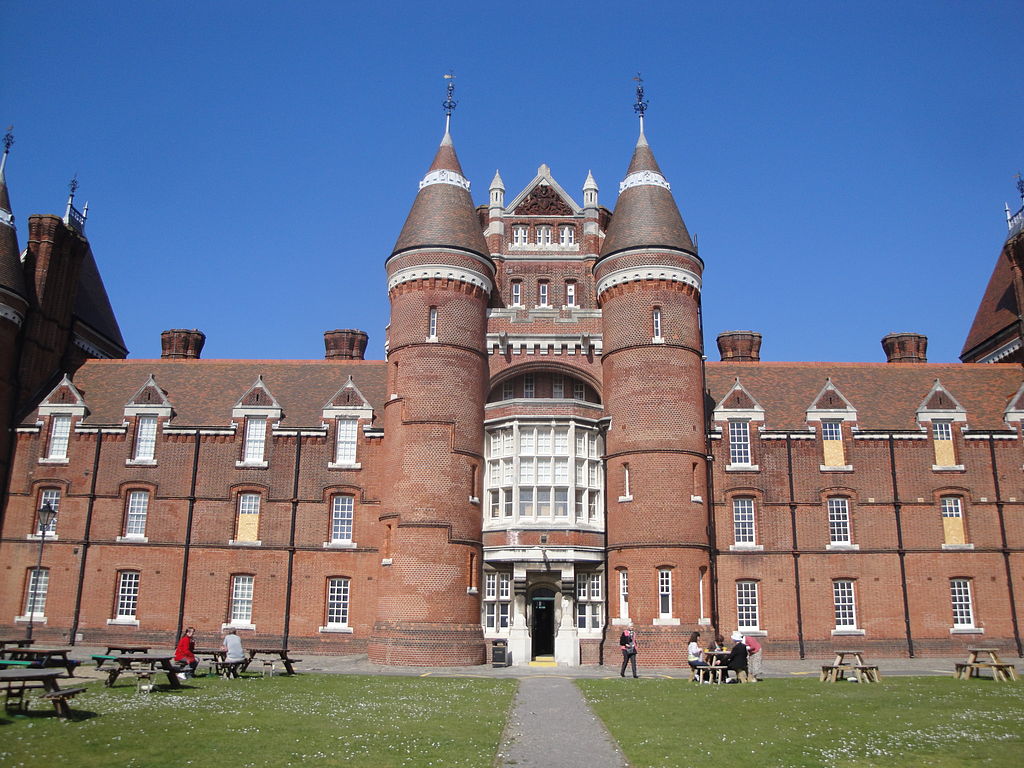 In reading Sherlock Holmes for however long you have, has there ever been a time when you felt an inclination to become a great detective yourself? It’s understandable, really. Through reading Dr. Watson’s accounts, you are just as involved and pertinent as any character moving within the pages. At a certain age, you likely dismissed this adolescent fantasy, or if you didn’t discover Holmes until later, the thought likely never carried any legitimacy. But, for those of you who haven’t abandoned your youthful tenderness or your adoration for all things Holmes, we here at Sherlockian.net know just the place for you to live out your fantasy.

In Portsmouth, England there’s a museum – creatively named the Portsmouth Museum – which houses an interactive Sherlock Holmes case. You can solve “The Case of the Portsmouth Doctor” at the amusingly named “A Study in Sherlock” exhibit by downloading the Portsmouth Writers app on your smartphone. Through this app, you can follow Holmes and even Arthur Conan Doyle himself, who famously lived and worked in Portsmouth. After solving the case, you’re presented with a conclusory exhibit titled “The Story of Portsmouth,” which chronicles the history of the city and how it’s changed over time. For those of you that don’t have a smartphone, there are interactive screens lining the exhibit, allowing everyone to take part in the case.

More than just Sherlock Holmes, the Portsmouth Museum is rich in local history. Better yet, admission is entirely free. For more information on the museum, and specifically the Holmes exhibit, you can read their explanation at the Portsmouth Museum website, and for anything else Sherlockian, be sure to investigate the innumerable other pages on our very own, Sherlockian.net