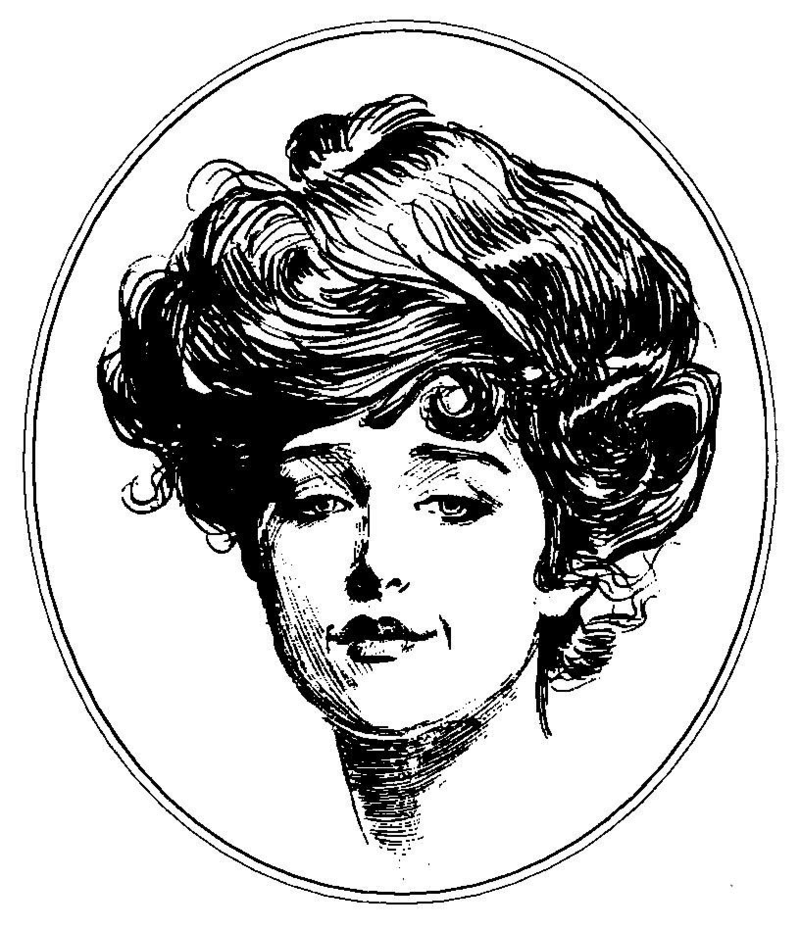 The original Sherlockian texts were composed some 130 years ago, and though they are foundational to the “Detective-Mystery” genre, they hold very few agreements with “genre writing.” Finishing a Holmes piece without the taste of decorative Victorian English on your tongue is inconceivable, and this has set the general tone for the way in which the original canon is classified and approached by scholars. Literary groups such as the Baker Street Irregulars are an example of this approach to the canon, so to speak, accentuating the perceived literary merit of Holmes in their essays and opinions. With the emergence of contemporary TV and film adaptations and the genesis of the Sherlockian fandom, other lovable aspects of Holmes have emerged, and forward-thinking literary groups such as the Baker Street Babes take all facets into account.

The Baker Street Babes are an all-female literary society dedicated to the classical elements of Sherlockian literature as well as the contemporary subjects apparent within the texts—and all through a refreshing female perspective. As stated by their website, the BSB are working to “help provide a bridge between the older and often intimidating World of Sherlockiana and the newer tech savvy generation,” a cause that benefits us all. Members of the BSB also host a podcast, which you can find (along with all of their social media) on their website.

Among the ranks of the BSB is Lyndsay Faye, an award winning author of historical thrillers and Sherlockian pastiches. Recently, there was a controversy regarding the BSI’s choice to deny one of Faye’s pieces publication, stating the “timeliness” of her text as a justification. Visit this post published by the Baker Street Babes to learn more. For more information regarding the BSB, BSI, or anything else Sherlockian, feel free to drift through our very own Sherlockian.net.