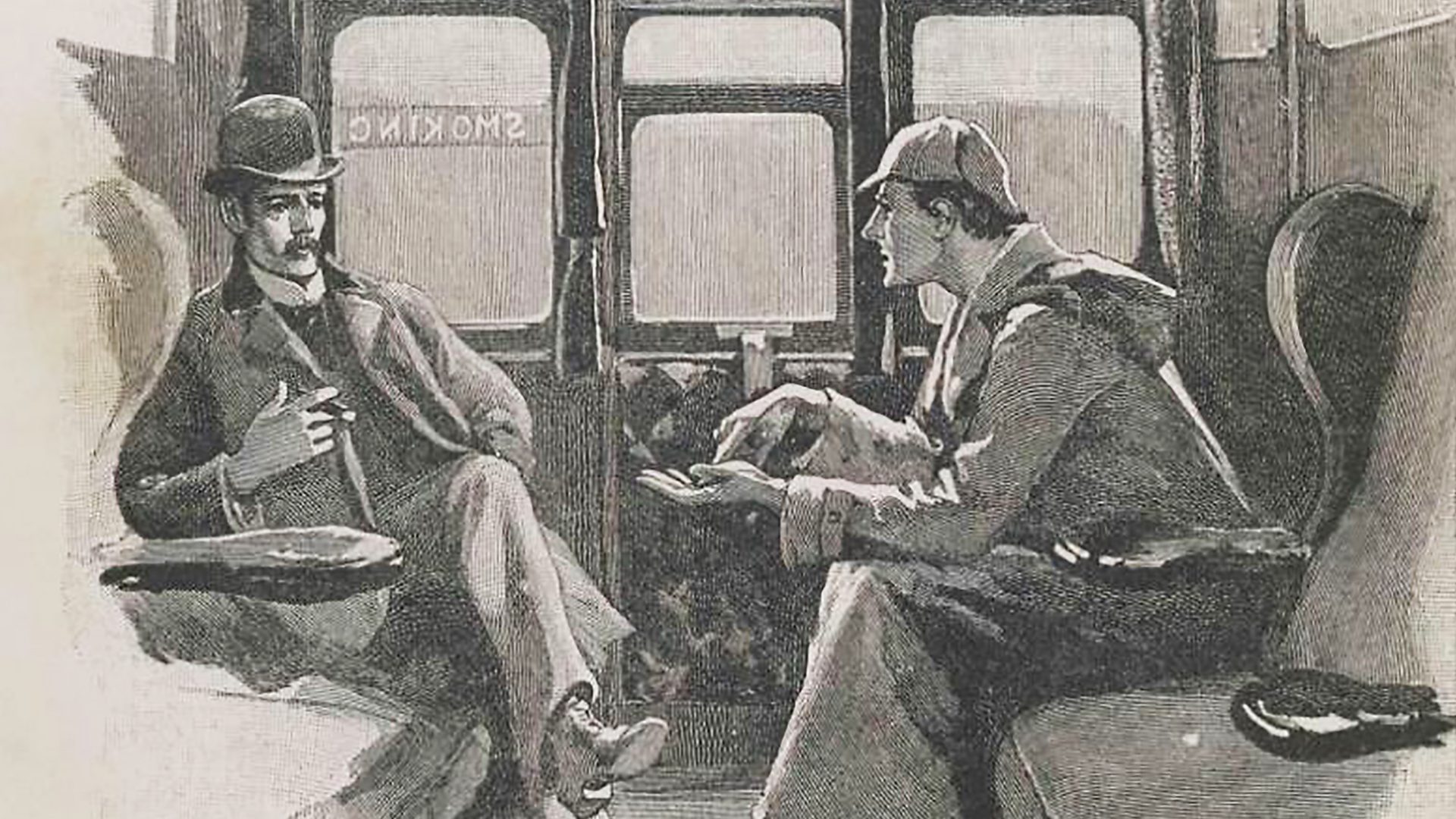 There’s no shortage of people forming groups, or participating in already formed groups, to study and share their knowledge of, interest in, and passion for literature and fiction. This is obviously the case for the Sherlock Holmes stories, apparent in the existence of this very website, but the first and most notable literary society pertaining to The Great Detective is the Baker Street Irregulars, or BSI for short.

Affectionately named after the young London residents who serve as Sherlock Holmes’ intelligence probes, The BSI, as I will refer to them for the rest of this article, was founded in 1934 with the modus operandi of publishing, producing, and sharing a range of scholarship pertinent to Sherlock Holmes. The culmination of this presents itself in the Baker Street Journal, which is a subscription based print collection of musings and articles published by the BSI. The Baker Street Journal was founded in 1946 by Edgar W. Smith and, as stated by the BSI’s website, “is essential reading for anyone interested in Sherlock Holmes, Sir Arthur Conan Doyle, and a world where it is always 1895.”

The most recent release of the Baker Street Journal is the 2018 Christmas Annual, which features content by Nicholas Utechin, author of Sherlock Holmes at Oxford, and Mattias Boström, the award-winning author of From Holmes to Sherlock: The Story of the Men and Women Who Created an Icon. If the Baker Street Journal has peaked your interest, you can head to the BSI’s website to procure your very own subscription.

The BSI also publishes manuscript series, and recently, there was a controversy surrounding what what they would or would not publish. You can read more about that in a post by The Baker Street Babes.

For anything else Sherlock Holmes related, don’t hesitate to wander about sherlockian.net.