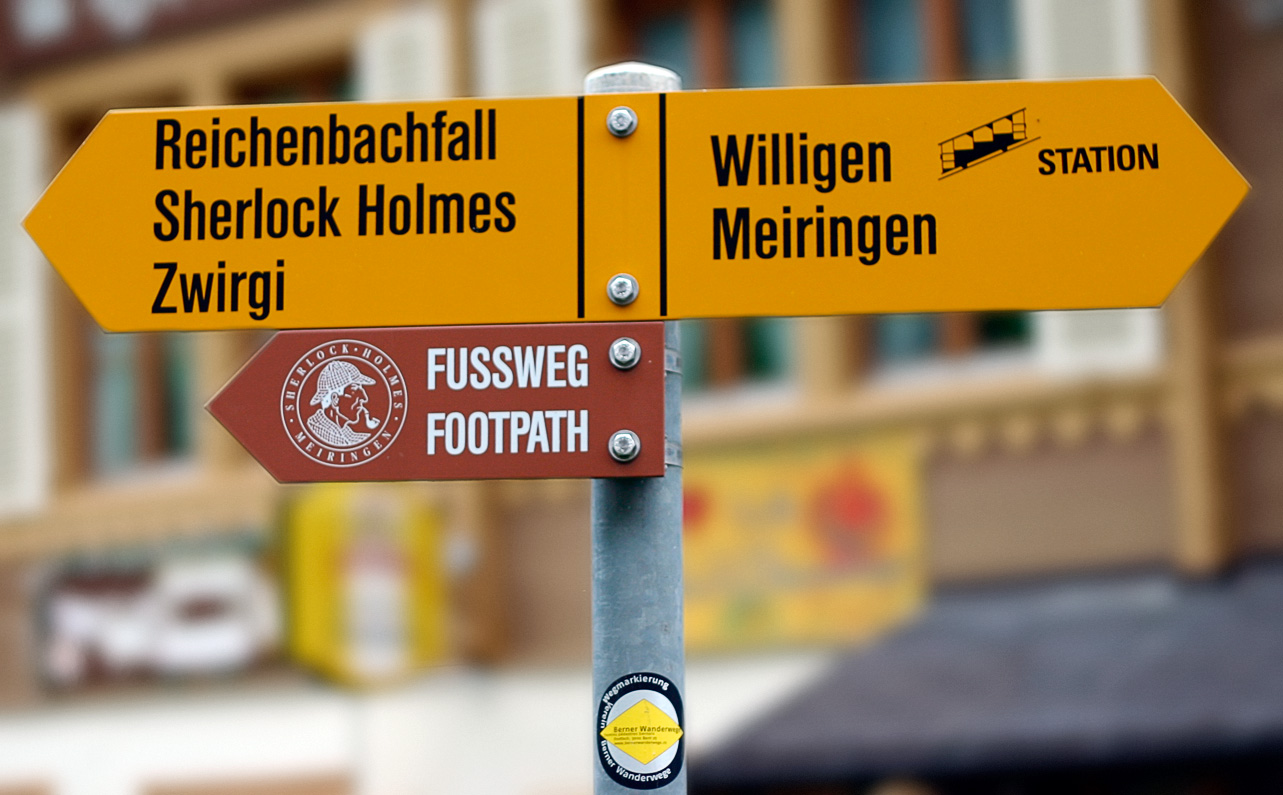 When thinking about Sherlock Holmes, your mind may race through the rolodex of the various stories in the canon, or maybe the innumerable film and literary adaptations of the Great Detective come to mind. However, it’s very unlikely that you also consider the immense privilege that is understanding Conan Doyle’s native tongue, and therefore his original scribblings. Though English speakers may have an advantage, there has been no shortage of people translating any and every Sherlockian novel, story, or adaptation into a myriad of other languages. One of the finest and most tangible representations of this very fact can be found in the collection of a Texas gentleman named Mr. Don Hobbs.

A 67 year old software engineer residing in Flower Mound, TX, Hobbs has amassed well over 11,000 editions of Sherlock Holmes stories in a wide array of languages. According to an interview with The Courier, a Montgomery County, TX publication, Hobbs travels to various auctions and stays connected with many online book dealers, constantly pursuing editions in languages that he hasn’t yet acquired. In the same article, Hobbs references an Inuit translation of The Hound of the Baskervilles that he particularly cherishes as well as a Macedonian translation of the same text that he hunted for nearly half a decade.

Don Hobbs’ impeccable collection and enduring devotion to the search for more editions landed him a membership to the Baker Street Irregulars, a Sherlockian society dedicated to all things Holmes, in early 2012. Hobbs’ unlikeness to other collectors prompted the BSI to bestow him with the title Inspector Lestrade, a symbol of special recognition. If anything, Don Hobbs is a beautiful example of loving a story, even if you don’t know exactly what it’s saying.